Oakvillegreen is a grassroots, non-partisan community organization that was founded in 1999, when Oakville residents Allan Elgar, Linda Elgar, Mike Lansdown, Iris McGee, Hank Rodenburg and Renee Sandelowsky learned about plans to develop 7600 acres of agricultural land north of Dundas.  They shared many concerns about the planning process and the apparent lack of desire to protect our natural heritage.  Allan, Linda, Mike, Iris, Hank and Renee began to advocate for the protection of North Oakville’s natural environment by insisting on a sound planning process, and working to increase public awareness.  Through their hard work, they were successful in protecting 1/3 of the area slated for development. The resulting Natural Heritage System was the first of its kind in the GTA. Oakvillegreen has continued to advocate for the ongoing protection of the Natural Heritage System, and now encourages environmental awareness and urban forest stewardship through its various programs across Oakville.

Check out what we’ve been up to in the last 20 years! 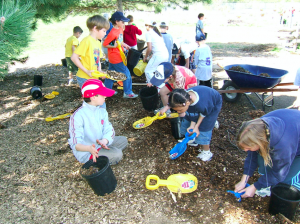 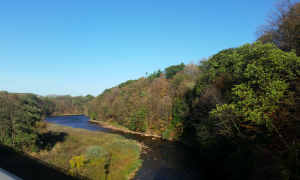