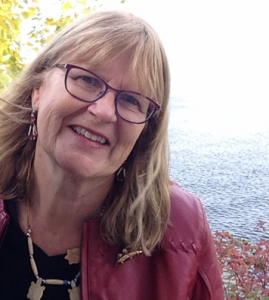 Karen Brock has a passion for protecting the environment and human health. She believes that global action on the environment starts where you live. Karen has been President of Oakvillegreen since 2011, and a Board member since 2010. Under her leadership, OCA has been a community leader in environmental education, advocacy and greening Oakville through many community events.

With a Nursing Science Degree from Queen’s, Karen worked in paediatrics before specializing in Maternal Child Care, teaching prenatal classes for twin/triplet parents at Sheridan College for 15 years. A mother of four, she was a key member creating Halton’s first schoolyard naturalization project at Sunningdale Public School in 1997.  The award-winning naturalization project (Dreamacres), and its stewardship by the school community, continues today. The project’s challenges and successes jump-started Karen’s interest in creating healthy natural spaces for students across all of Oakville. Karen’s goal to ensure that all schoolyards provide shaded, natural spaces for learning has expanded, as she has become an advocate for a healthy environment for all of Oakville’s residents

Karen received an Ontario Heritage Trust Award in 2012 for her efforts in preserving the Province’s Natural Heritage and the Government of Canada’s Sesquicentennial Award in 2017 for her volunteer work protecting and enhancing Oakville’s environment. 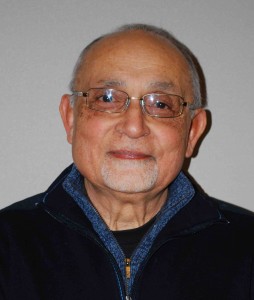 Enver Domingo was born in South Africa but came to Canada as a young man. After retiring from the Toronto General Hospital where he managed the Bacteriology lab, he obtained a post-graduate diploma in Eco Tourism Management from Sir Sandford Fleming College and began leading eco-tourism excursions to South Africa. Eventually, Enver moved to South Africa for 6 years working on many special assignments including: overseeing laboratory design at the Nelson R. Mandela School of Medicine and the level 4 lab for the research wing of the Doris Duke Medical Research Institute. In addition, Enver served as a resource person for WESSA (Wildlife and Environment Society of South Africa) for coastal issues such as protecting the Mdloti estuary, and human health-related environmental issues such as incineration. Returning to Canada, Enver joined Oakvillegreen’s board in 2005. Enver was instrumental in defeating the Region’s plan to build an incinerator and in founding the Ontario Zero Waste Coalition. Enver was also a board member of the Oakville Sustainable Food Partnership. In 2012, Enver was honoured with an Award from the Ontario Heritage Trust for his work in preserving the Province’s Natural Heritage.

Zorn Netcheva is a graduate of the Bachelor of Health Sciences (Honours) program at McMaster University. Her passion for the environment and desire to become more involved in the local community led her to join Oakvillegreen in January 2012. Since then she has participated in many of our community tree plantings and helped with other Oakvillegreen events. She was welcomed to the board in 2013. Zorn launched Oakvillegreen’s social media presence and she is excited to continue helping out at Oakvillegreen events like the annual garage sale and tree plantings.

Stephen Rieder joined Oakvillegreen as Treasurer and Board Member in 2017. He works in Financial Industry Technology and has a longstanding passion for the environment, having explored rainforests in Australia and Latin America as well as the temperate forests of Ireland and Canada. Stephen has been an advocate for environmental causes for many years and, believing in the need to work from the ground up, is committed to becoming more involved with the local community. 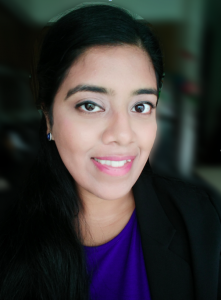 Tooba Shakeel joined as a Director on OCA Board in 2019. She is an ISA Certified Arborist and holds a Master of Science from University of Toronto. She brings a wealth of experience as an environmental practitioner working for over decade organizing action-oriented programs in the Greater Toronto Area to engage and educate over 15,000 people. Her work has helped restore nature spaces, grow urban forests, increase biodiversity, take climate action and train leaders. She is a STEM mentor for young women at EcoSparks’s Sparking Science Conference and an instructor for LEAF’s Tree Tenders Volunteer Training Program.